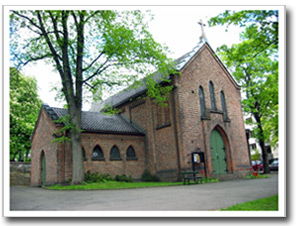 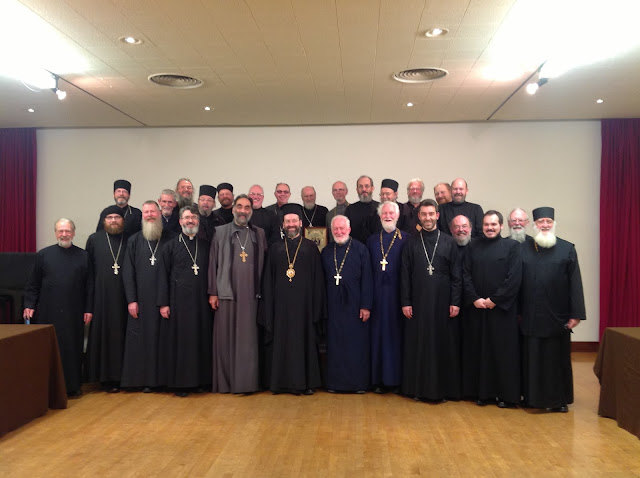 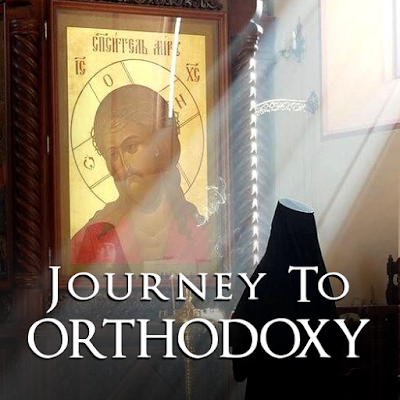 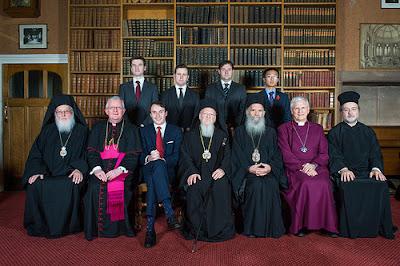 Distinguished members of the Oxford Union,
Esteemed administrators, faculty and friends of the University,
Dear students,

It is a unique pleasure and a great privilege to be invited to address this historic academic union. We express our wholehearted gratitude to our hosts and organizers of this exceptional opportunity in a city where over forty years ago, the official theological dialogue between the Orthodox Church and the Anglican Communion was established.

Introduction
Many of you will no doubt be surprised that a religious leader concerned with “spiritual” or pastoral values has been involved with “secular” or political issues. After all, what does preserving the planet have to do with saving the soul? It is widely assumed that climate change and the exploitation of natural resources are matters concerning scientists, technocrats and legislators.

Yet, the preoccupation of the highest spiritual authority in the Orthodox Church, namely the Ecumenical Patriarchate, with the ecological crisis demonstrates that we cannot have two ways of looking at or responding to the world: religious on the one hand and worldly on the other. We cannot separate our concern for human dignity, human rights or social justice from concern for ecological protection, preservation and sustainability. These concerns are forged together, comprising an intertwining spiral that can either descend or ascend.

This is precisely why only a few months ago, together with the Archbishop of Canterbury, the Most Reverend Justin Welby, we jointly signed an article that appeared in the International New York Times in response to a report by the Lancet Commission on Health and Climate Change. There, we affirmed together that:

We are now – like never before – in a position to choose charity over greed, and frugality over wastefulness in order to affirm our moral commitment to our neighbour and our respect toward the earth. Basic human rights – such as access to safe water, clean air and sufficient food – should be available to everyone without distinction or discrimination.

This is also why, next month, we shall travel to Paris, which will be the center of the world’s attention and expectation, urging governmental leaders for long-overdue climate action at the United Nations Climate Change Conference.
Les mer 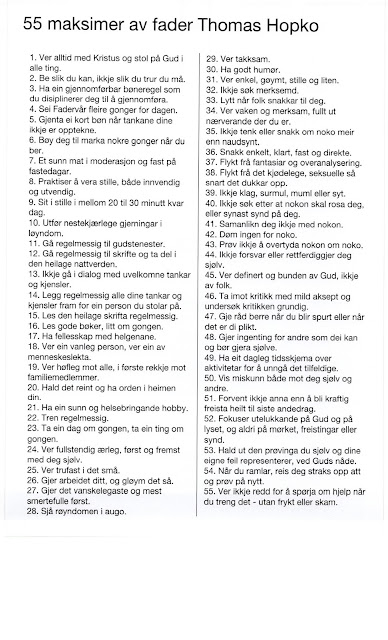 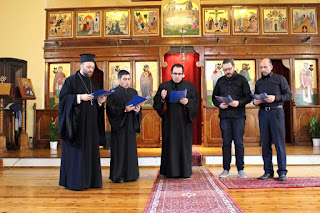 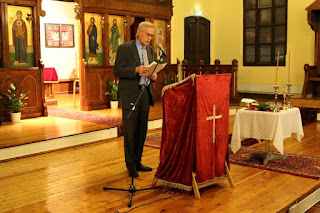 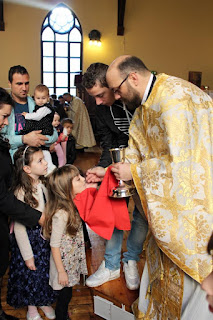 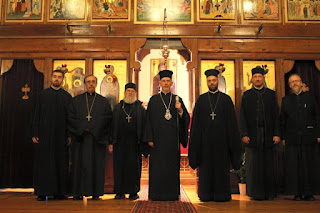 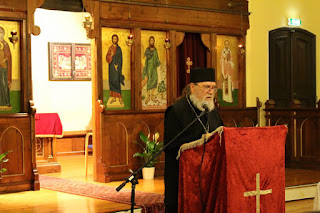 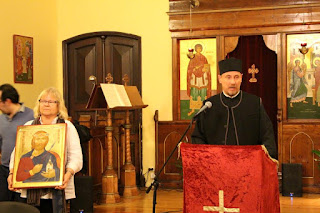 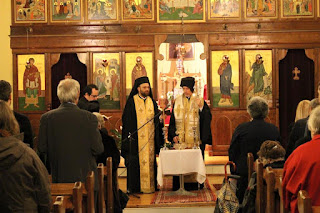 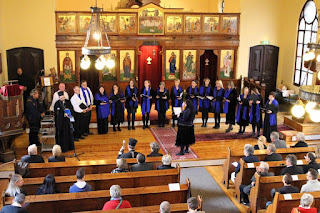 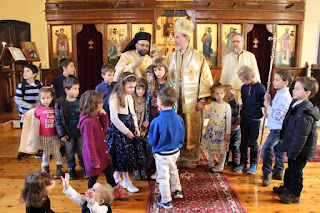 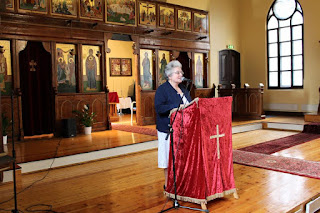 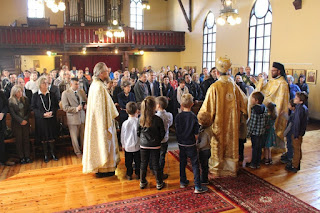 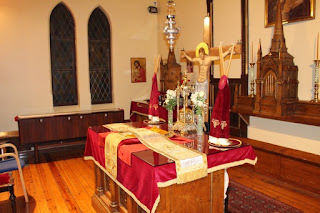 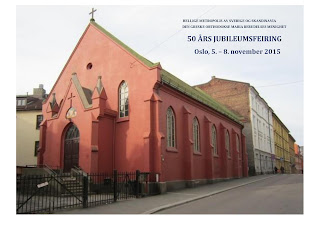 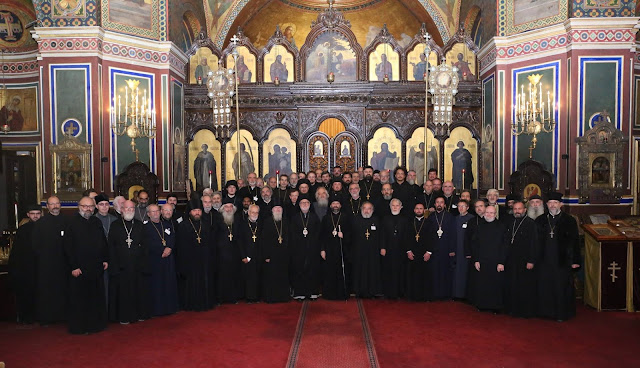 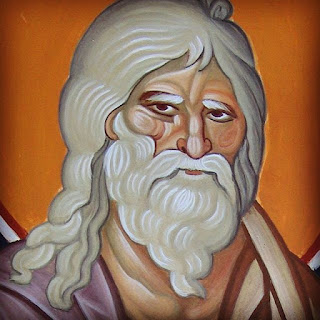 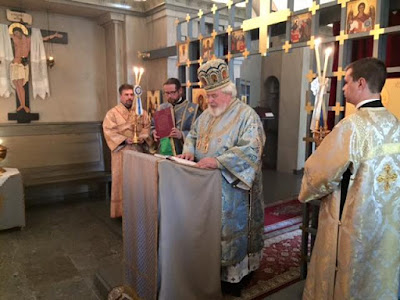 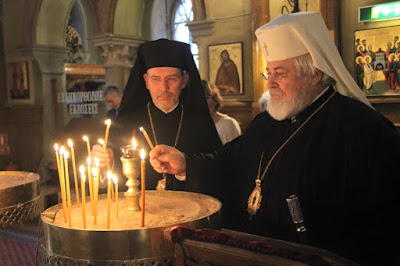 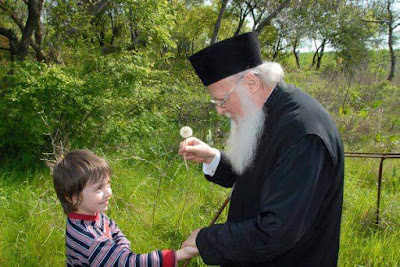 Konferanse i Det engelske prosti 27.-30. mai 2016
Orthodox Christianity in Everyday Life
Living the Faith: at home, in the workplace, in the world 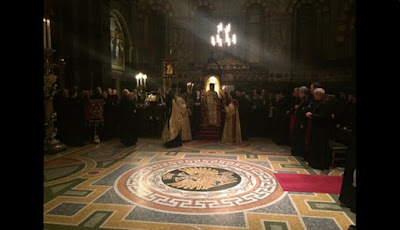 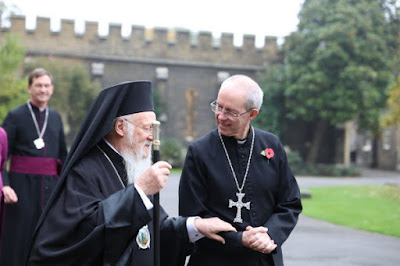 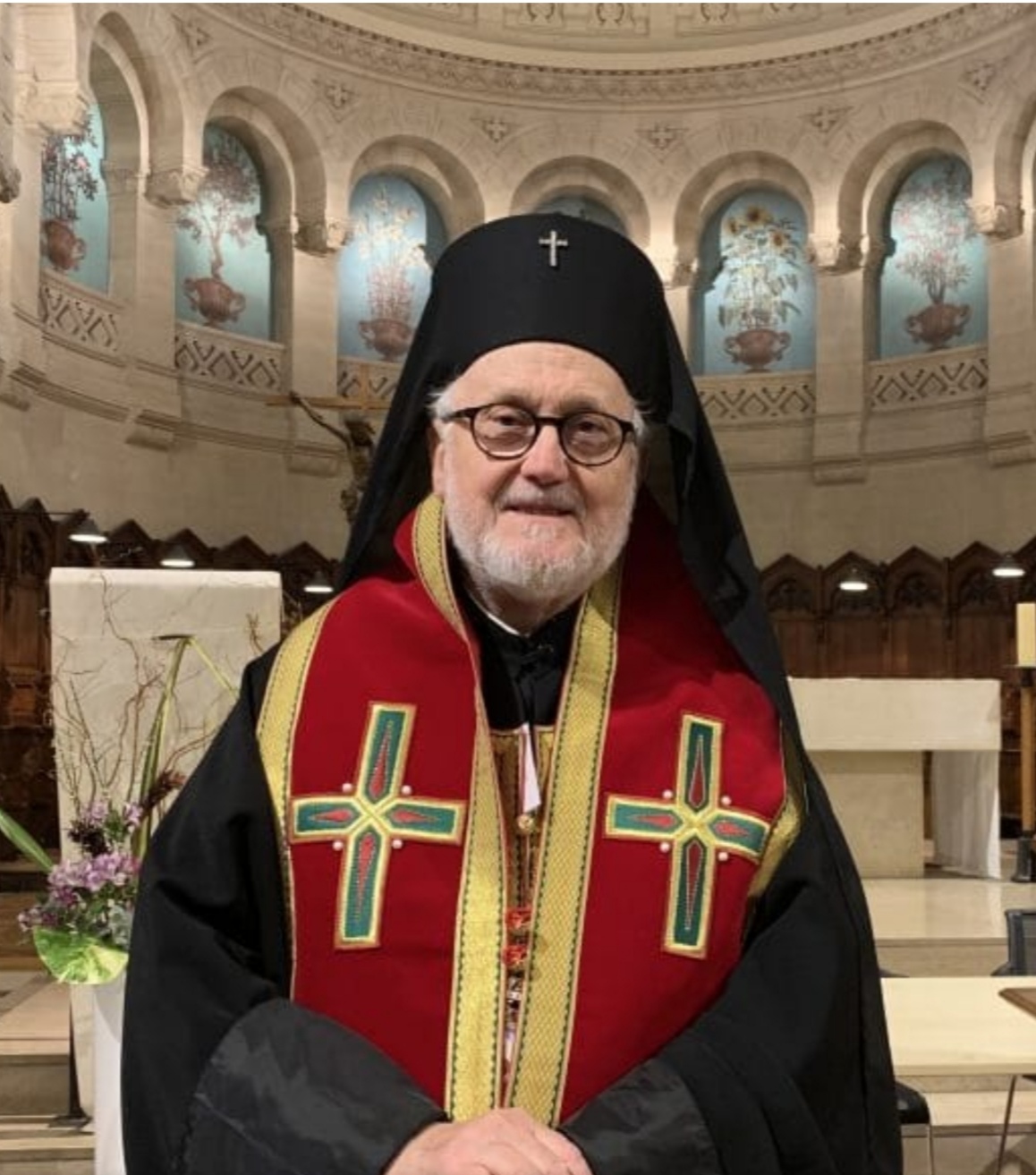 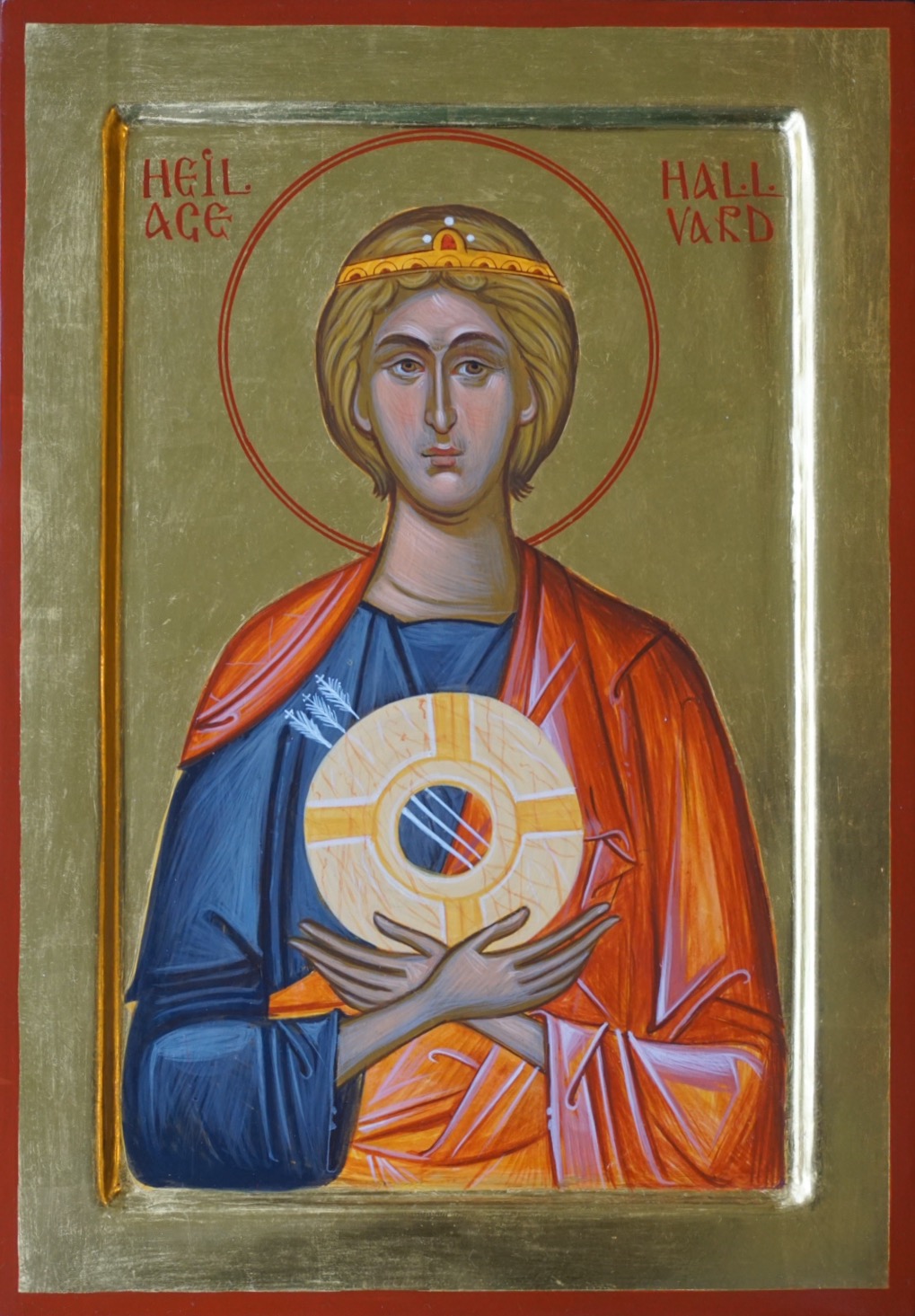 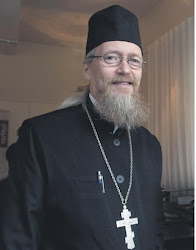 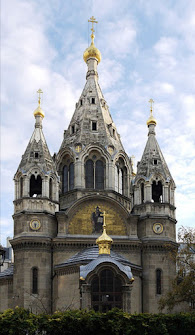 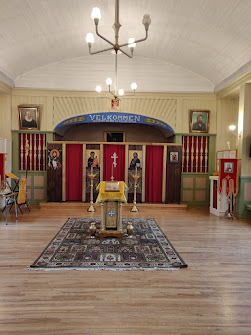