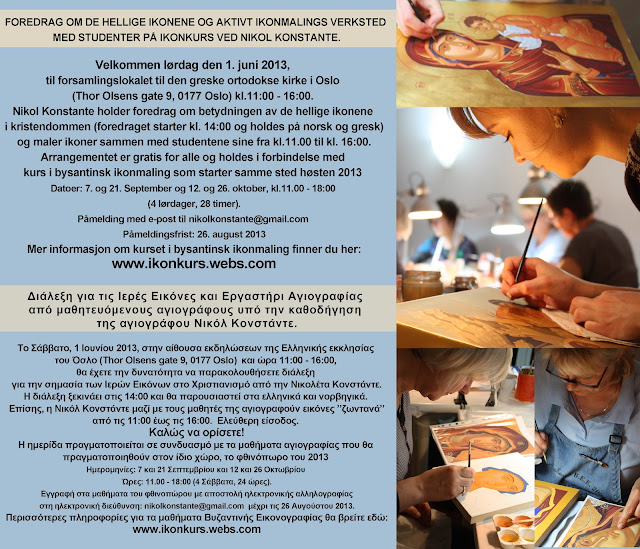 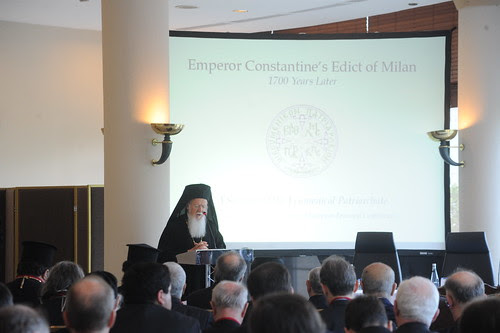 + BARTHOLOMEW
By the Mercy of God Archbishop of Constantinople-New Rome and Ecumenical Patriarch
To the Plentitude of the Church: Grace and Peace from God

“Blessed is our God, who so deemed” and orders all things for all people, who has led us to “this day of the Resurrection” when “all has been filled with light, heaven and earth alike.”

This year marks the 1700th anniversary since the issue of the Edict of Milan about religious freedom. Therefore, we are communicating to the Church in all places and times in order to address a message of hope, love, peace and optimism from the most holy Apostolic and Patriarchal Ecumenical Throne in as much as the Church is the continual presence of God. “Whoever has seen the Son has seen the Father” (John 4:9), and whoever has seen the institution of the Church has seen the divine-human Lord and the Holy Spirit, who are with us.
The Church is precisely such an institution in freedom. “Such is Christianity: it grants freedom to those in slavery.” (St. John Chrysostom, Homily IX on 1 Corinthians 193).
As a result of the Edict of Milan, the persecutions against Church and religion, previously licit, ceased; and for the first time in human form, freedom of religious conscience was instituted in the world. However, the freedom that Christ granted us (see Gal. 5:1) is not mere “form” and “letter”. It is genuine freedom, which we are always seeking in order that all things may become “new.” Otherwise, how can we possibly expect a new heaven and a new earth?
Until the time of Constantine the Great, the history of the world, namely the period of “Old Israel” before Christ, and after the divinely incarnate presence of the “New Israel,” the free expression of conscious faith is replete with problems and persecutions to the point of martyrdom by blood for the sake of truth.
***
Les mer 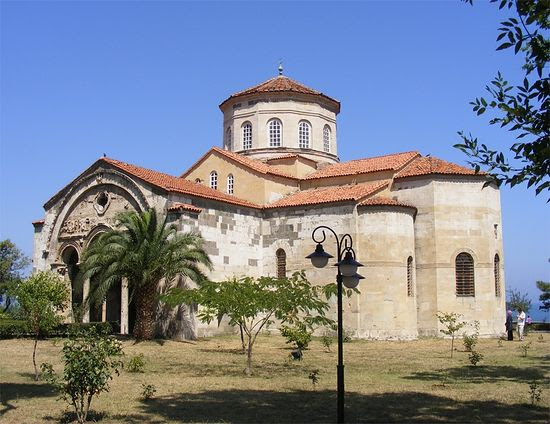 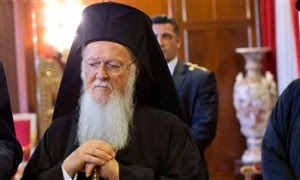 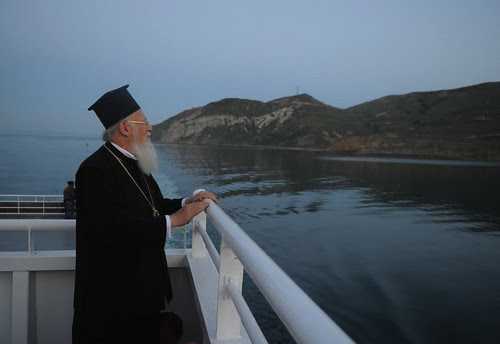 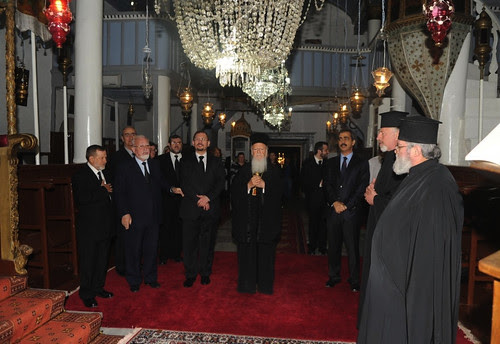 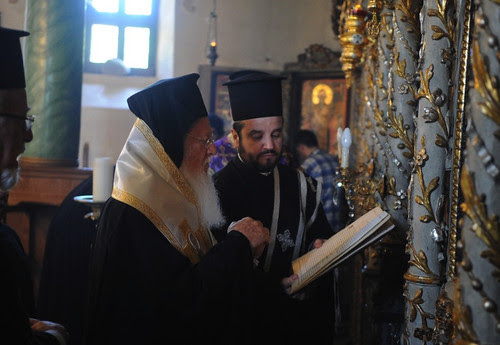 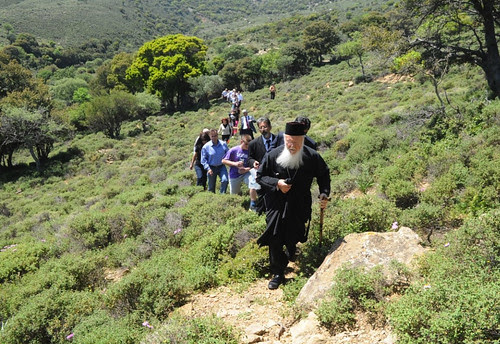 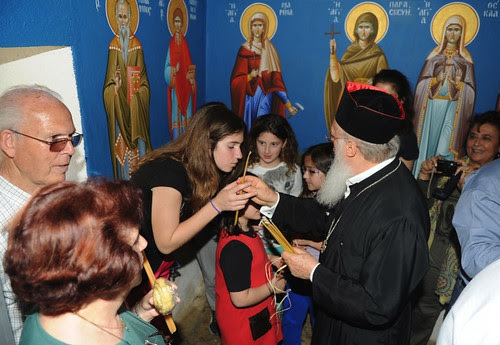 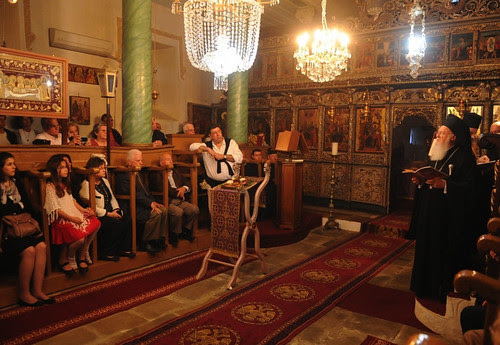 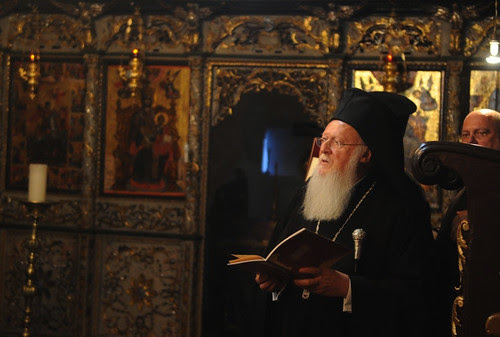 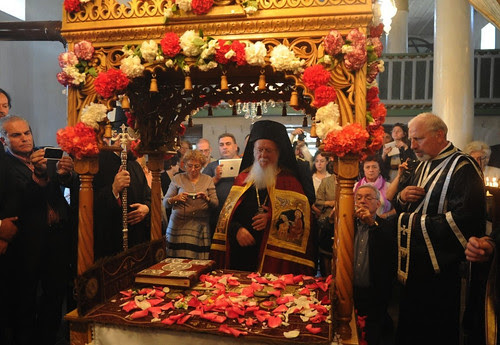 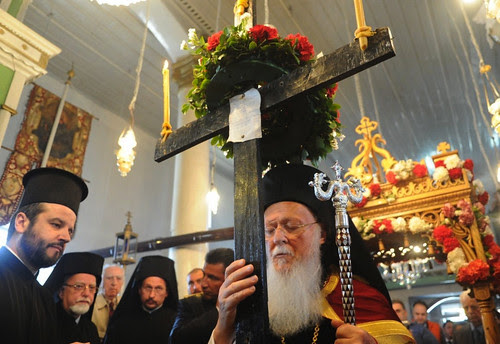 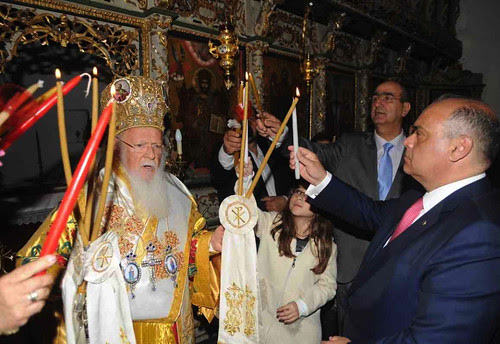 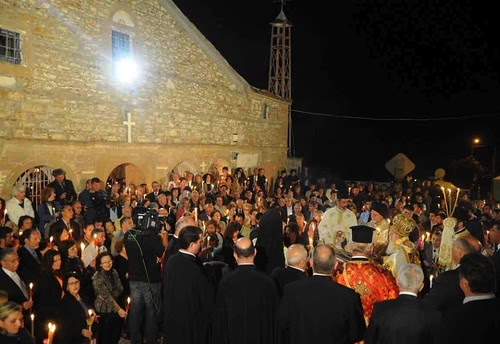 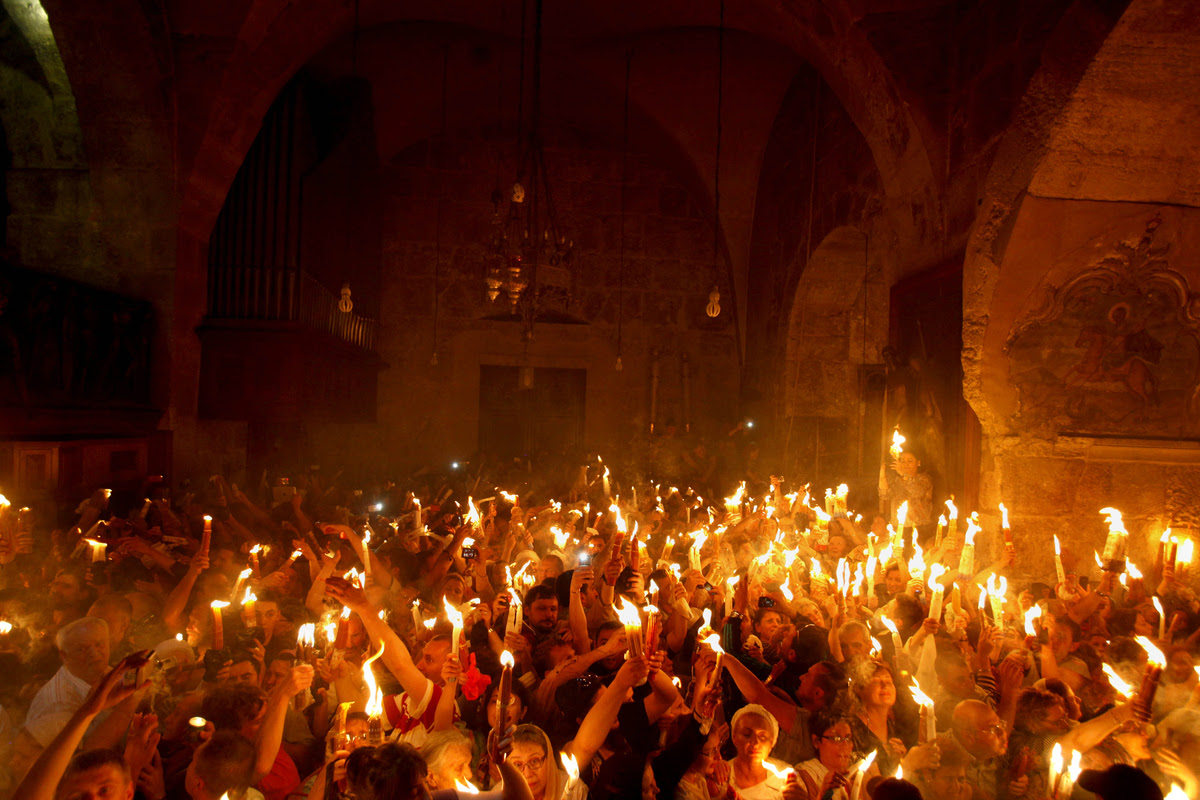 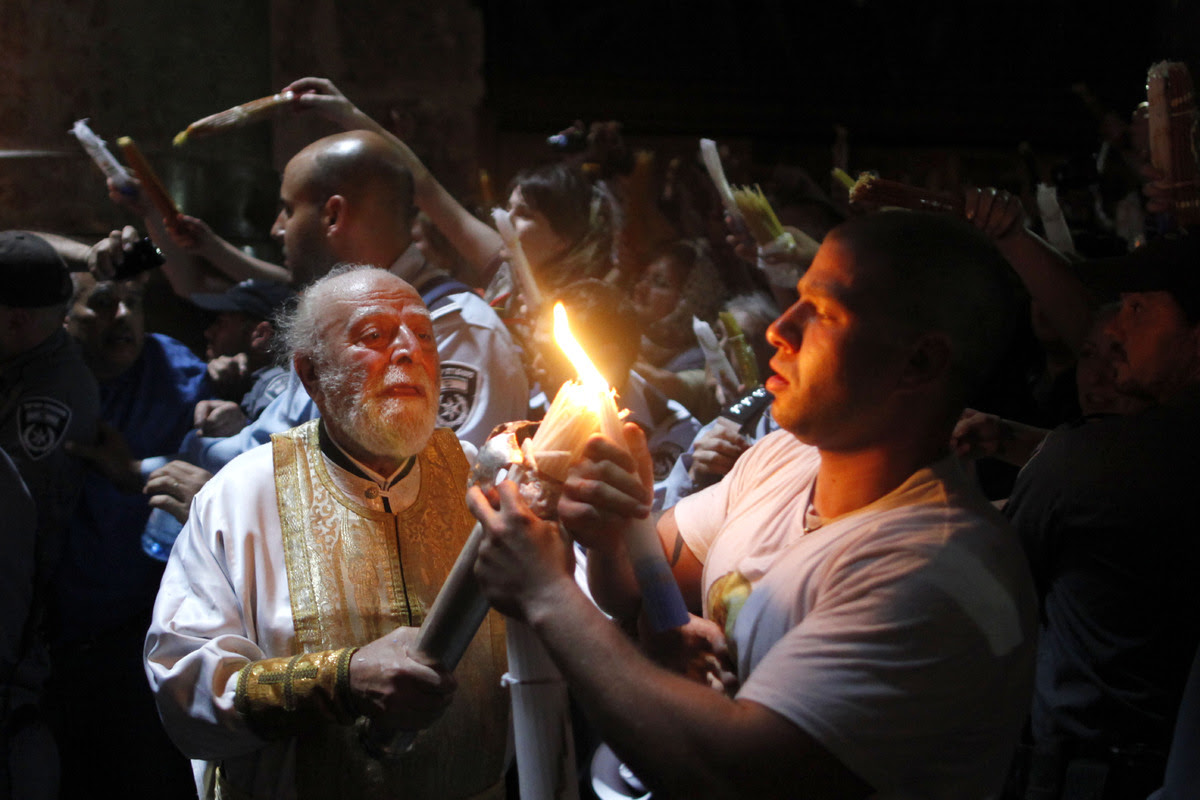 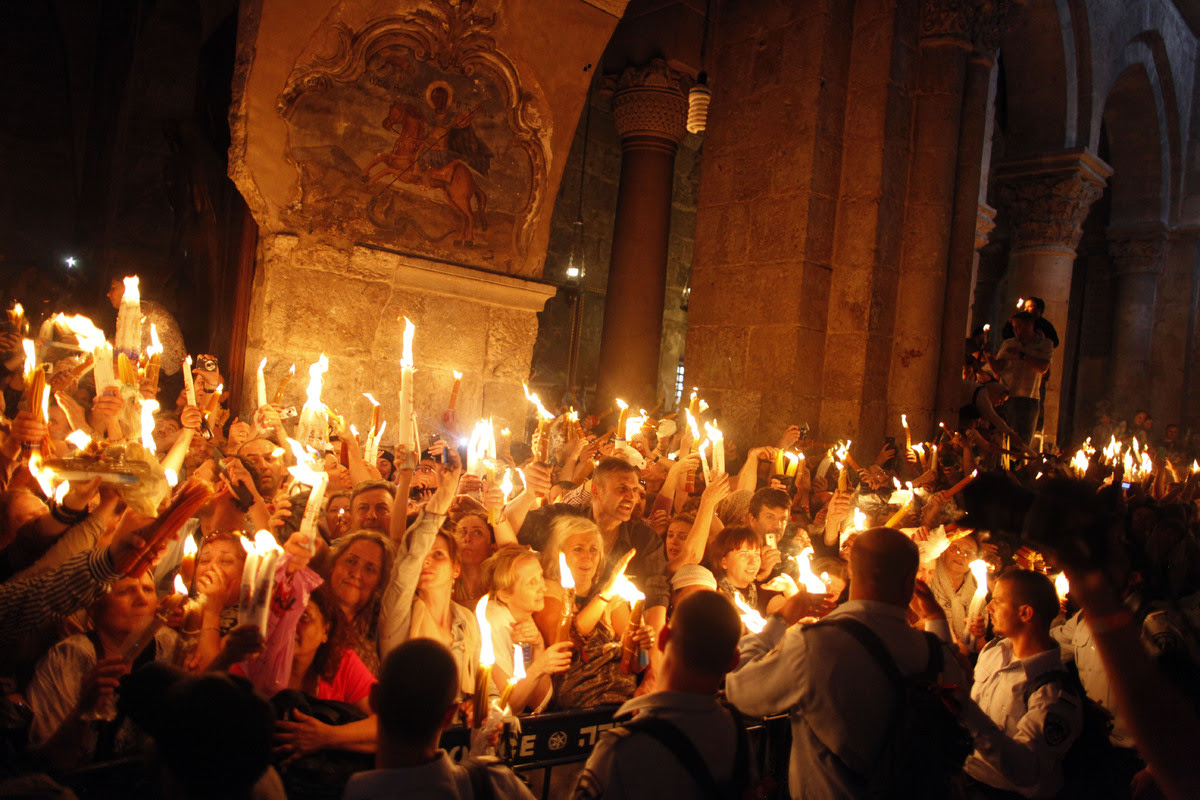 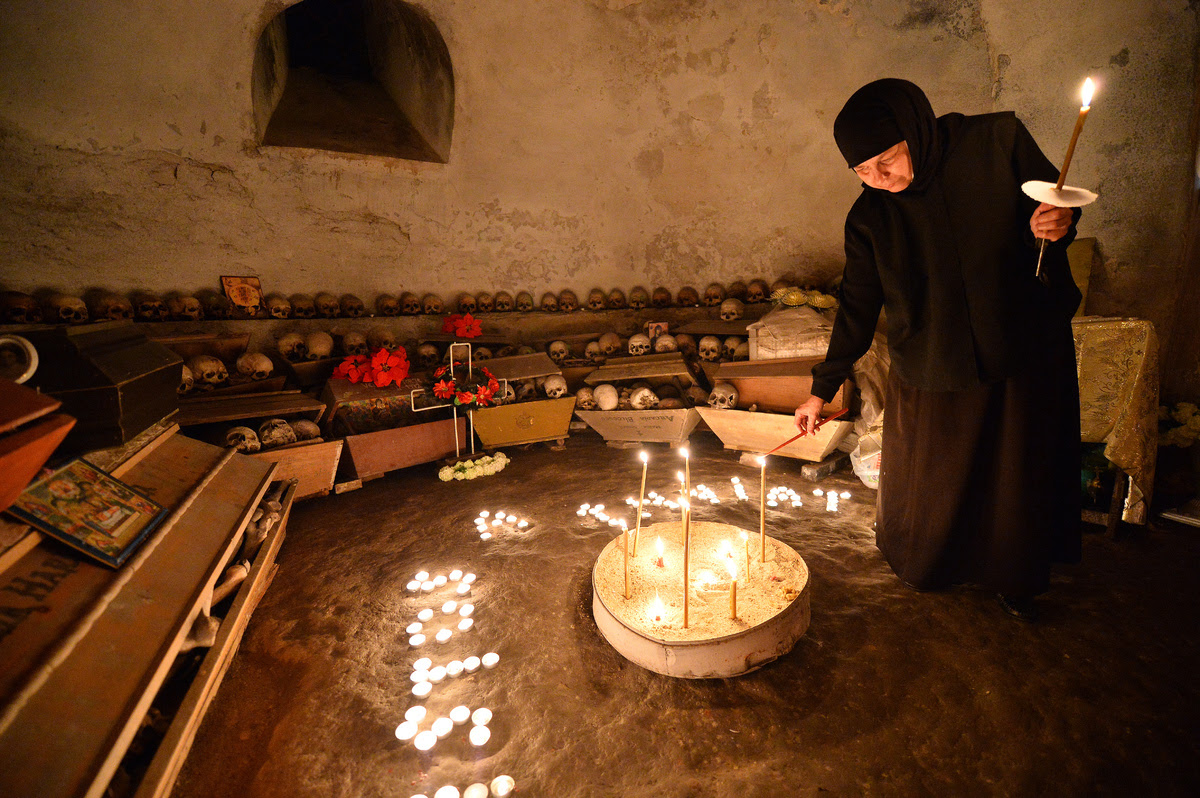 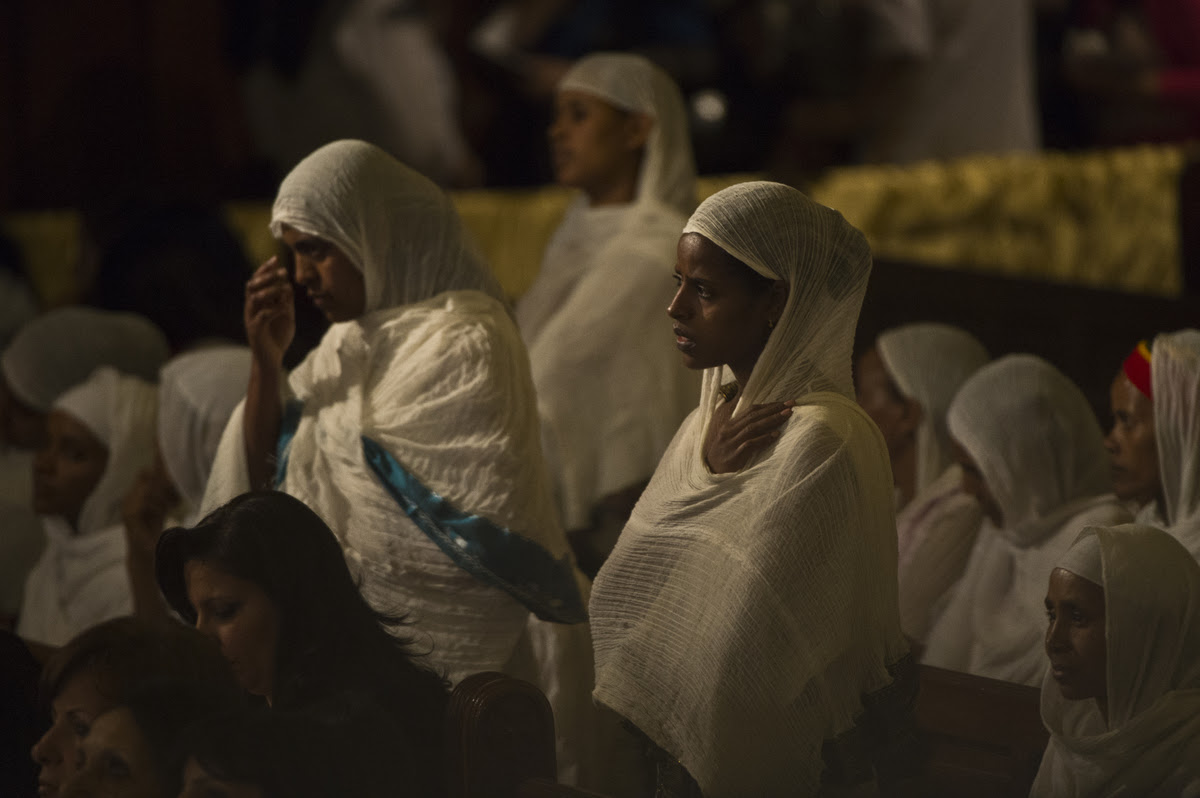 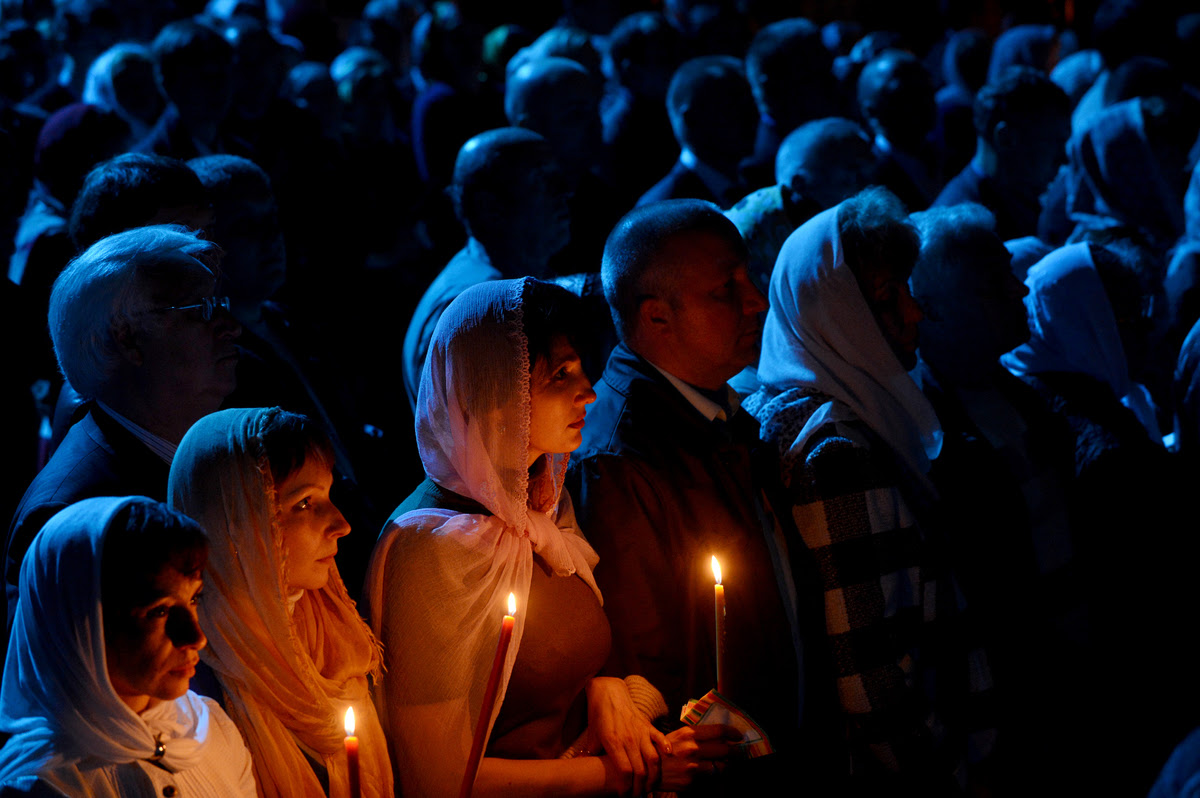 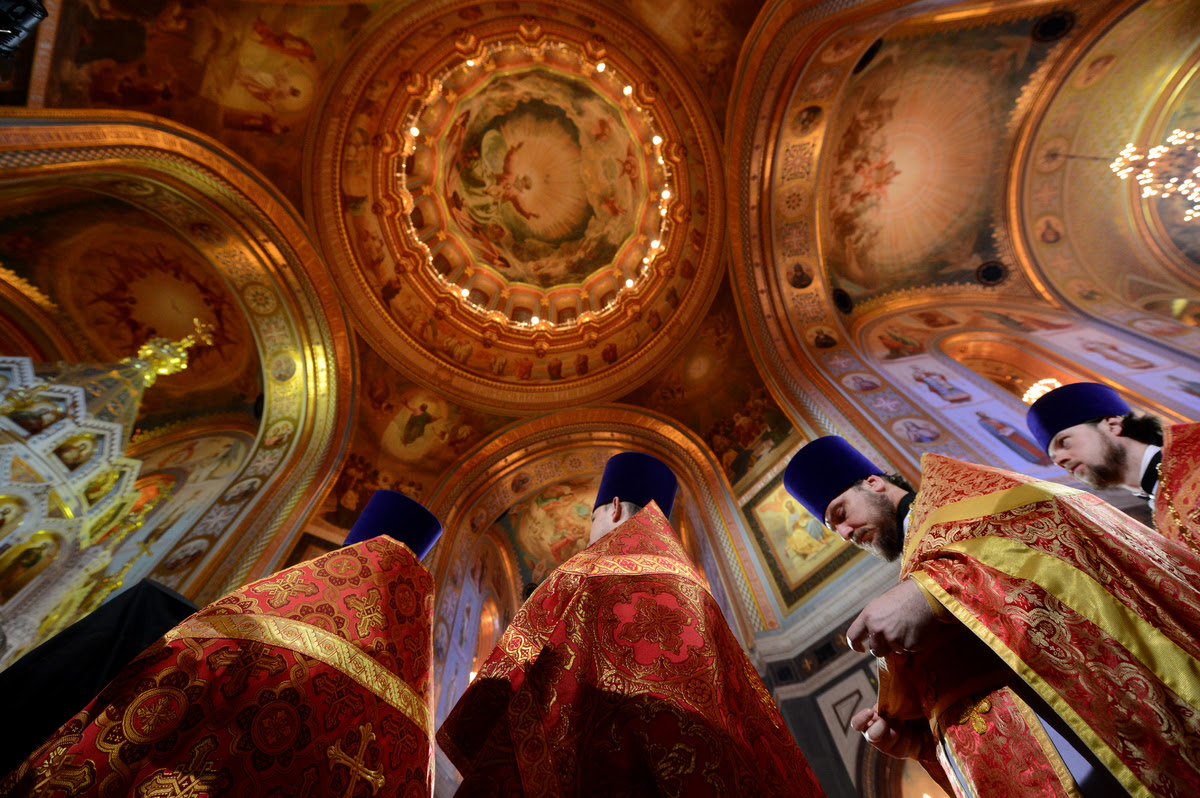 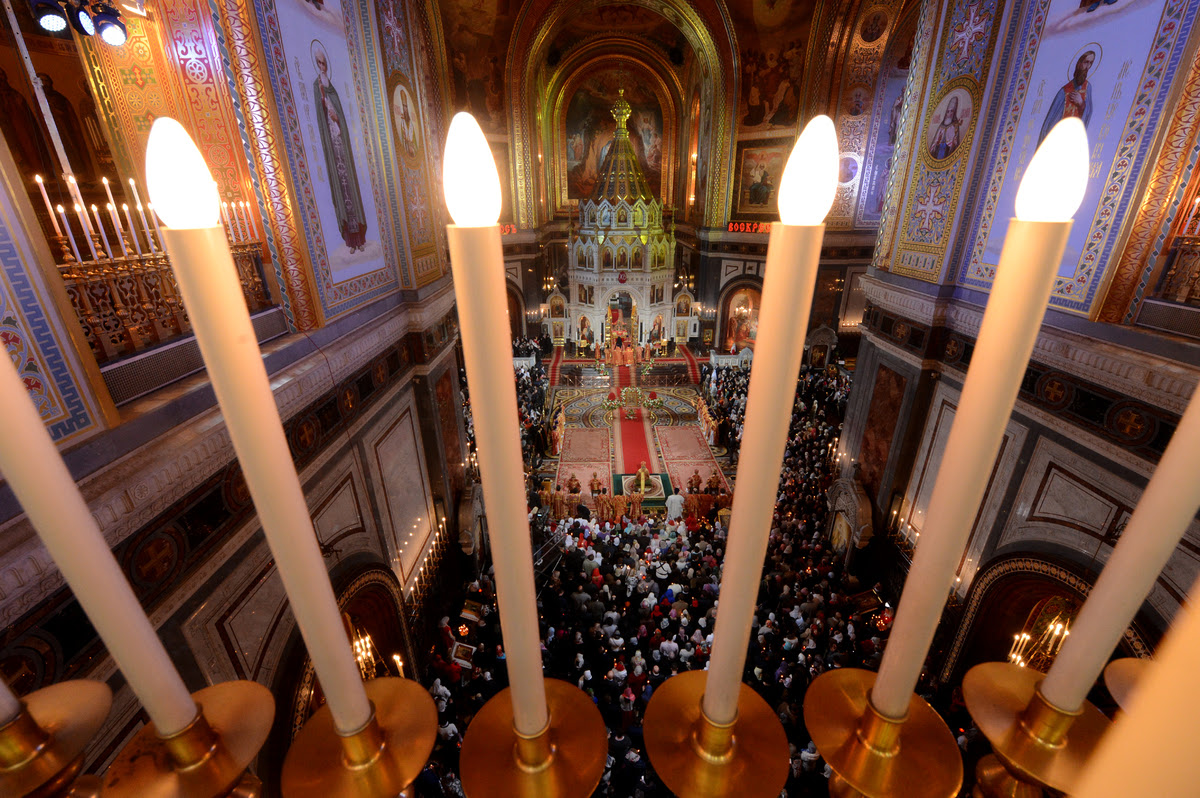